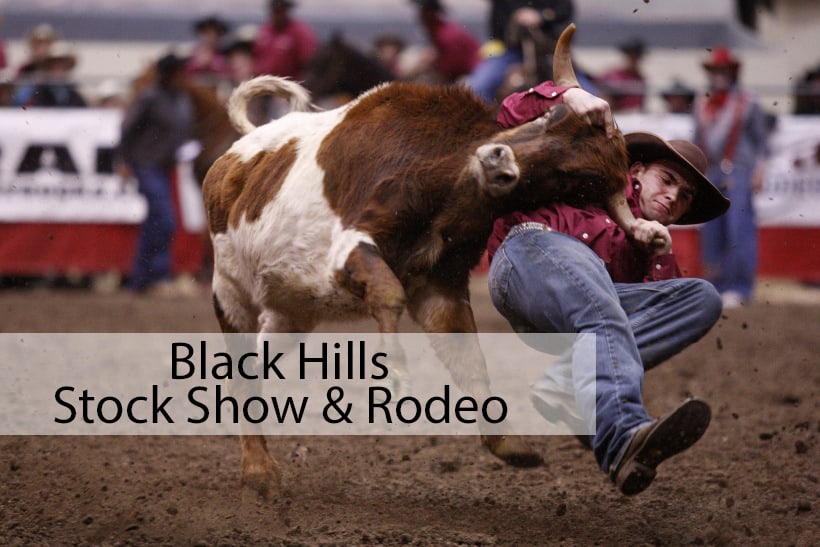 Who would have thought when the Rushmore Plaza Civic Center opened in 1977, that the Black Hills Stock Show & Rodeo would become one of the premiere events in the tri-state region attracting more than 300,000 customers. The all-time attendance record was set in 2008 when 320,000 people came in and out of the Civic Center doors during the event.