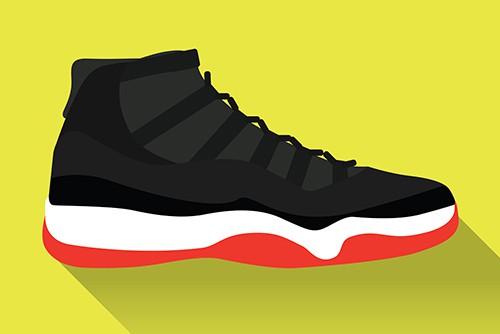 When people think of those three special words, they typically come up with something like, “I love you” or “Bring me pizza.” Meanwhile the people over at Nike seem to prefer, “Just Do It.”

Nike has been on top of the game for quite some time and they don’t seem to be going anywhere. Not only do they own 48% of the American athletic footwear market, but their share of the basketball footwear market is at a ridiculous 96%. Nike has been an innovative force in the world of marketing, so let’s see what they’ve been up to lately.

The common theme of Nike television ads is that they don’t typically talk about the products, instead Nike tends to focus on the lifestyle surrounding their products. Nike is using a concept called “emotional branding,” where they look to evoke certain feeling in a viewer that is watching their ads. Nike incorporates emotional branding into their advertisements by showing a David vs Goliath setting. A hero faced with an obstacle who then emerges victorious in an underdog situation. More recently Nike has not been focusing on a physical Goliath but instead the Goliath being the voice of doubt inside you. To that, Nike says, “Just Do It.”

A staple in Nikes marketing strategy has been professional athlete endorsements. Nike has made it a point to sign top-notch athletes in a variety of sports to large endorsement deals. The likes of LeBron James, Roger Federer, Rory McIlroy, Cristiano Ronaldo and many more all lace up their Nikes before competition. While these superstars are tough on the checkbook the profits they bring in because of their endorsements are well worth it.

Of all the different marketing concepts that Nike comes up with the core behind all of them are how simple they are. Nike has the house built and the walls painted so at this point all they have to do is just keep everything clean and maybe add a game room if they feel like it. Nothing big or overwhelming because people know what to expect from Nike, good no-nonsense advertising and quality products. It’s a tried and true formula that has gotten them where they are today and the reason all they need to say is, “Just Do It.”