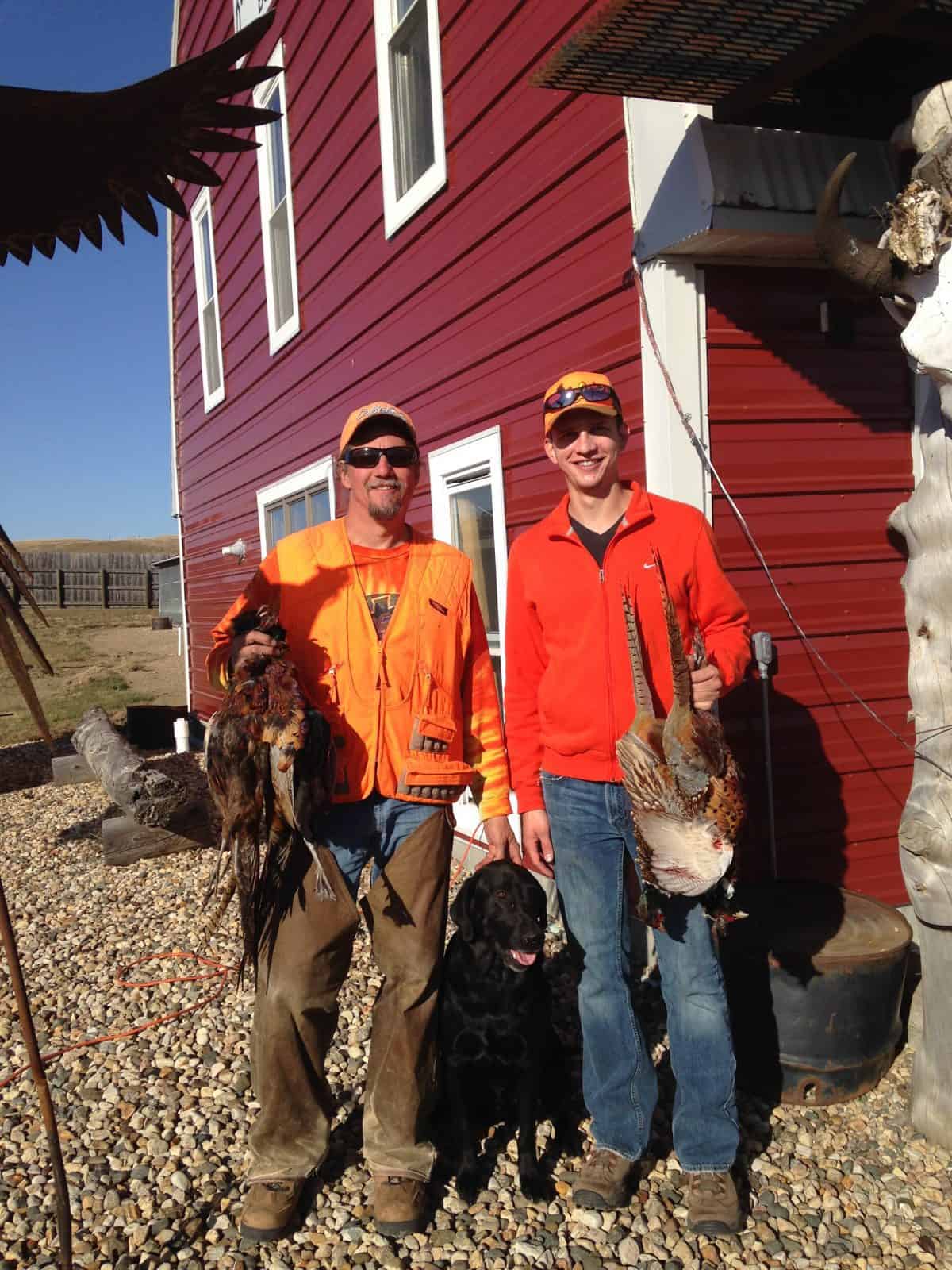 As a kid I enjoyed to hunt and fish with my dad and brothers. As we got older we did less hunting and more fishing. Eventually I completely stopped hunting but always had the childhood memories. About 16 years ago a long time friend moved back to South Dakota. He got hooked on duck and pheasant hunting. Year after year he would ask me to drive over to Sioux Falls and join him but I kept turning him down. On my 40th birthday he drove to Rapid City to help me celebrate. When I met him at the door he asked if my wife allowed guns in the house. I asked why. He said he had bought me a shotgun as a birthday gift with the condition that I would join him on a duck hunt the next season. I was instantly excited about hunting again. We hunted together for several years until he moved away in 2010.

I now had to find another hunting buddy. I wanted someone that would enjoy it as much as I did. After talking to another friend he set me up with my new hunting buddy. We started hunting together in December of 2010. I had broken my collarbone in September so I really couldn’t do much hunting until late season. I knew the first time we went out that he was the one. He loved to get out into the fields and push up those roosters.

We would practice together in the off-season to improve ourselves. He was a natural hunter with lots of drive. He never wants to stop. I think he would go until he dropped. We’ve been hunting together for 7 seasons. We know each other’s mannerism very well. I got lucky and found a hunting buddy that loves the sport and that I love to hunt with. We are very close and I have never had a better hunting buddy. He is very special to me. A day will come when we will no longer be able to hunt together but until that time we will enjoy every minute of every season.

If you haven’t figured it out yet, I’ve been writing about my 7 year black lab – Boomer. I bought him from a friend when he was 8 weeks old. We trained together every day for months until a motorcycle accident laid me up for a few months. Our first trip out together was that December hunt I talked about earlier. He was only 8 months old. I nearly teared up with pride when he brought that first rooster back to me. I thought to myself, we did it. He’s the best hunting partner I could ever ask for. 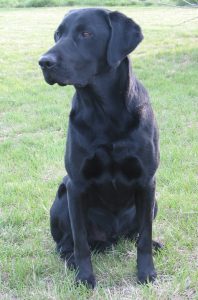 He gets so excited when I start packing the truck. He won’t leave my side. He always rides in the front seat with his chin on my leg. But as soon as we turn off the highway he sits up and starts to shake with excitement. He can’t wait for the truck to stop and get his nose to the ground. I know our time in the field together is limited but hopefully we will have many more seasons to hunt together. I’m sure some tears will be shed when our days in the field together come to and end. He’s my best friend, and the best hunting buddy a man could ever have.

P.S – Todd equally loves hunting with his son, who is pictured.