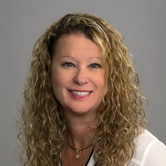 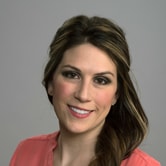 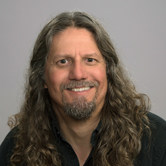 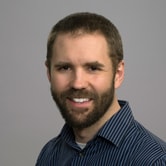 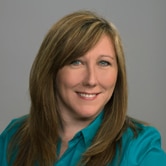 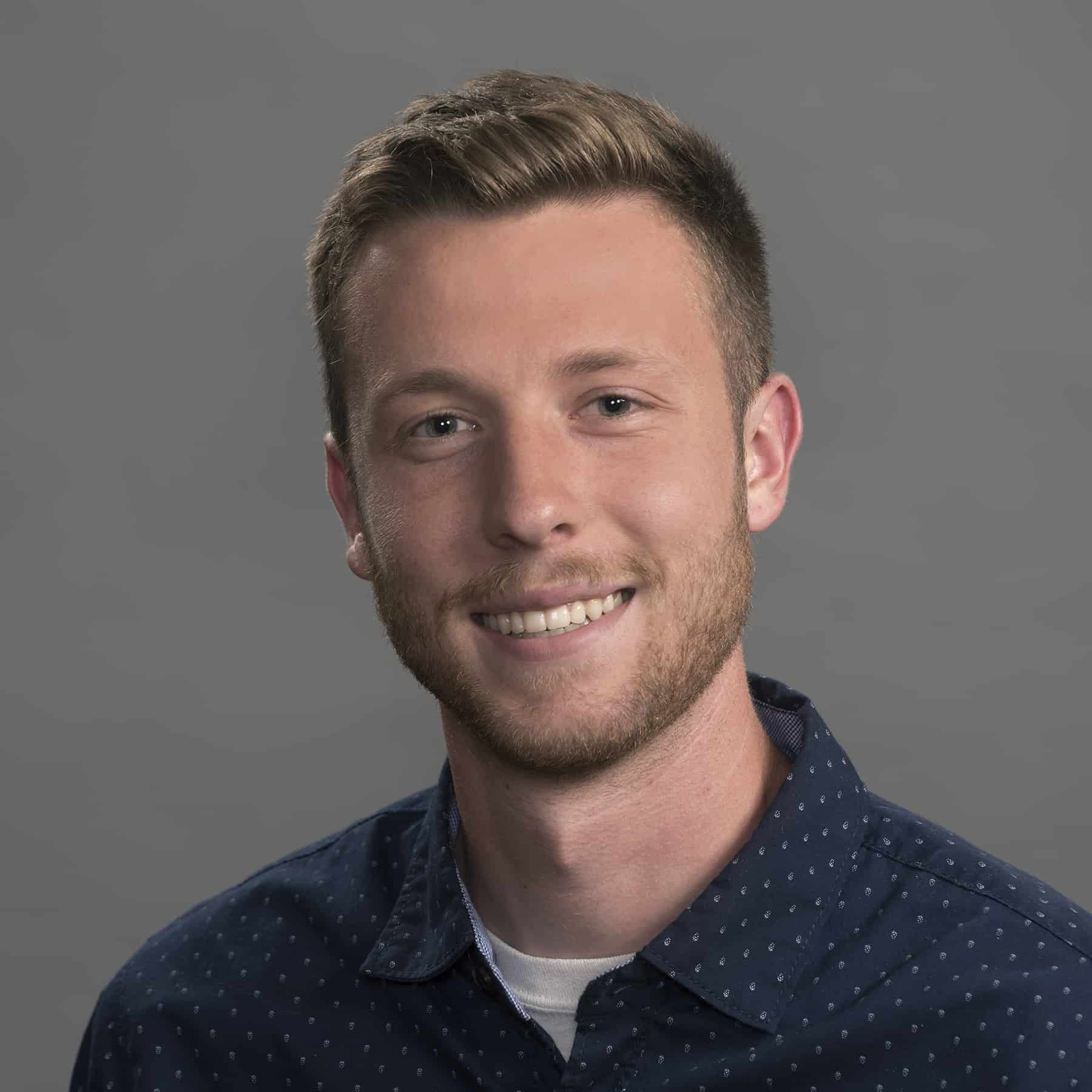 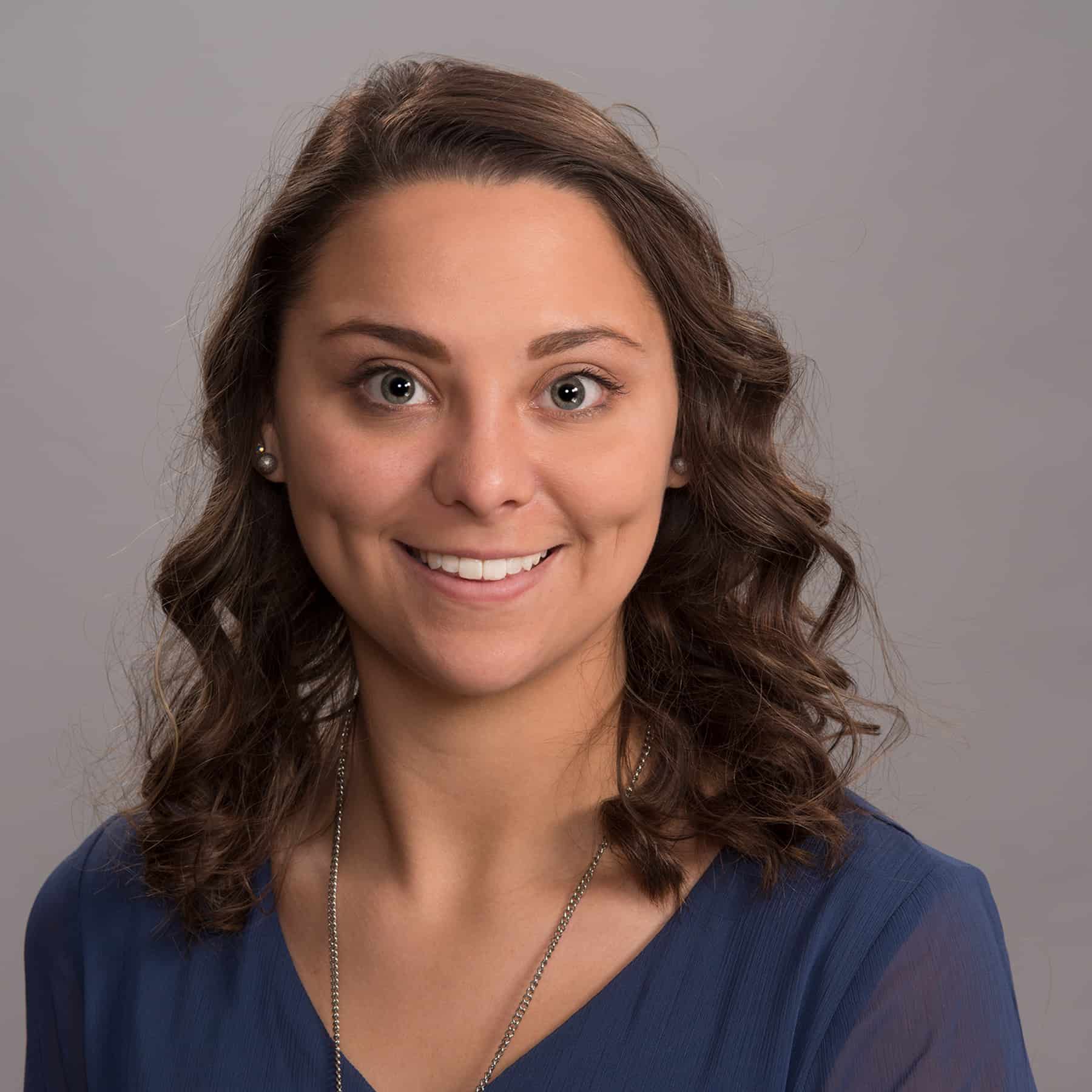 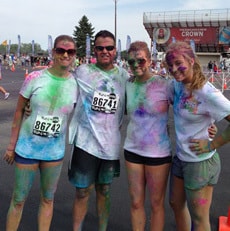 Dawn Claymore was raised a “cheesehead” in Wisconsin. After graduating college with three marketing degrees, she joined Lee Enterprises and quickly advanced while working for their newspapers in Wisconsin, Minnesota and South Dakota. In 1998, Dawn became the in-house advertising agency for McKie Automotive Group. She worked through many acquisitions and at one-point, marketing 16 different franchises. In 2005, Dawn pursued her dream of owning her own advertising agency. Her first client was the automotive company she was working for, what a compliment that was.

Dawn believes strongly in donating her time and money to many area non-profits. She has served on several boards including the Black Hills Works Foundation, the Rapid City Rush Foundation, United Way and Youth & Family Services. She helped lead ‘The Light the Night’ initiative and was the “first woman” appointed board member on the Rapid City Chamber Diplomats Board.

In the late 90’s she was very active in The Black Hills Homebuilders where she earned two Associate of the Year Awards, served as Associates Council Committee Chairman and also served as Public Relations Chair for the State Homebuilders organization.  She also received the Communication Award of Distinction in 2003. Dawn has been recognized as a Top 25 Women in Business, received the 2016 SBA Women-Owned Business of the Year Award and the 2017 American Advertising Federation Silver Medal Award. Dawn and her husband Troy are also partners in two Automotive Dealerships. They have three adult children and one grandchild. They love boating, hiking, traveling, and surfing.

Get To Know Dawn a Little More:

If you could bring one musician back from the dead, who would it be and why?

Without a doubt, my dad. He was a great singer and harmonica player; I was named after his band “Dawn & the Knights”.

What makes you happiest?

Spending time with my family at our lake house.

Why would you get voted off Survivor?

Because I would be too bossy.

If you were a fly on a wall, whose home would you most like to reside in?

I would fly around to all houses and check everyone out.