I recently had a great opportunity to attend the After Effects side of the Adobe Video World conference in sunny San Jose, California (which I thought would be warmer). It was a great learning experience that taught me many useful tidbits of knowledge that can be used in the video production department at Midwest Marketing.

First and foremost, I learned that no matter how much Dramamine I took, my motion sickness would not be denied its vengeance. Fortunately for me, the impact was only felt greatly as I left San Jose.

As for the conference itself, I found nearly all of the presenters to be top notch. Most of them I could connect with more as a peer who was passing along their collected wisdom, than some untouchable guru of software mastery proclaiming edicts of workflow from on high. To be sure there were a couple of much more naturally gifted speakers and forceful personalities, ones who had done training videos and seminars for a living (and it showed), but I found myself taking nuggets of learning from each one.
Even planning out which talk to attend, as they held four different topics of learning during each time slot, I found it difficult to decide which one to focus on as I wanted to partake in nearly all of them.

I am one who abhors public embarrassment, and tries to limit the possibility of it happening to me as much as humanly possible. Even watching videos online of people who are subjected to such situations make me cringe, and I often can’t bear to watch the whole thing. So I found myself cringing once more in my very first seminar, as the presenter had a plethora of missteps resulting in the attendees having to chime in to tell him what was going wrong with his demonstration project. I knew everyone in the room could feel the air of tension as he tried again and again to right his sinking ship of a presentation, assuring us as he went along that “it worked before” and he “usually doesn’t have these problems”. I felt sorry for the guy, as the techniques he was trying to demonstrate were quite complex, and if one thing was done out of order it would cause the whole thing to fail. I didn’t envy the position he was in, but it made me realize that if you’re going to put yourself in that spot, you had well better make sure your presentation is rock solid, and you know all the ins and outs of something goes wrong.

It’s a lesson that can be applied to a wide manner of professional settings, and in life itself.
Another lesson I learned that I wasn’t expecting was the humility and approachability of the Adobe staff on hand. I think all too often, rightly or wrongly, we see those big companies as giant faceless and emotionless entities, forgetting that there are real people behind the scenes who are the heart blood of those businesses. In the case of Adobe, people who are passionate about what they do, and helping people reach new creative heights by providing them with the tools in which to do so.

They’ll be the first ones to say they don’t always get it right, but from talking with, and interacting with many of the key programmers, software designers and customer support personal, I got the distinct feeling that really do care. That they read every bug report I send them when my program crashes and I’m shaking my fist in at the monitor in frustration, fantasizing about pulling an “Office Space” on my helpless computer.

It changed my perspective on the organization, for the better. Each one I talked to was extremely courteous, and took the time to really interact with and engage the attendees. Plus, one of the original designers of After Effects was there, and it felt like meeting a minor celebrity!

Obviously I came away with pages of notes on new techniques to use in my motion graphics, hidden uses of effects I never really used much before, a renewed interest in exploring 3D programs, and a plethora of other handy technical tips that I’ll make great use of for years to come.

I look forward to going back again sometime, and definitely recommend it to anyone in the creative industry. Plus, going to California in the winter isn’t a bad perk……motion sickness be damned! 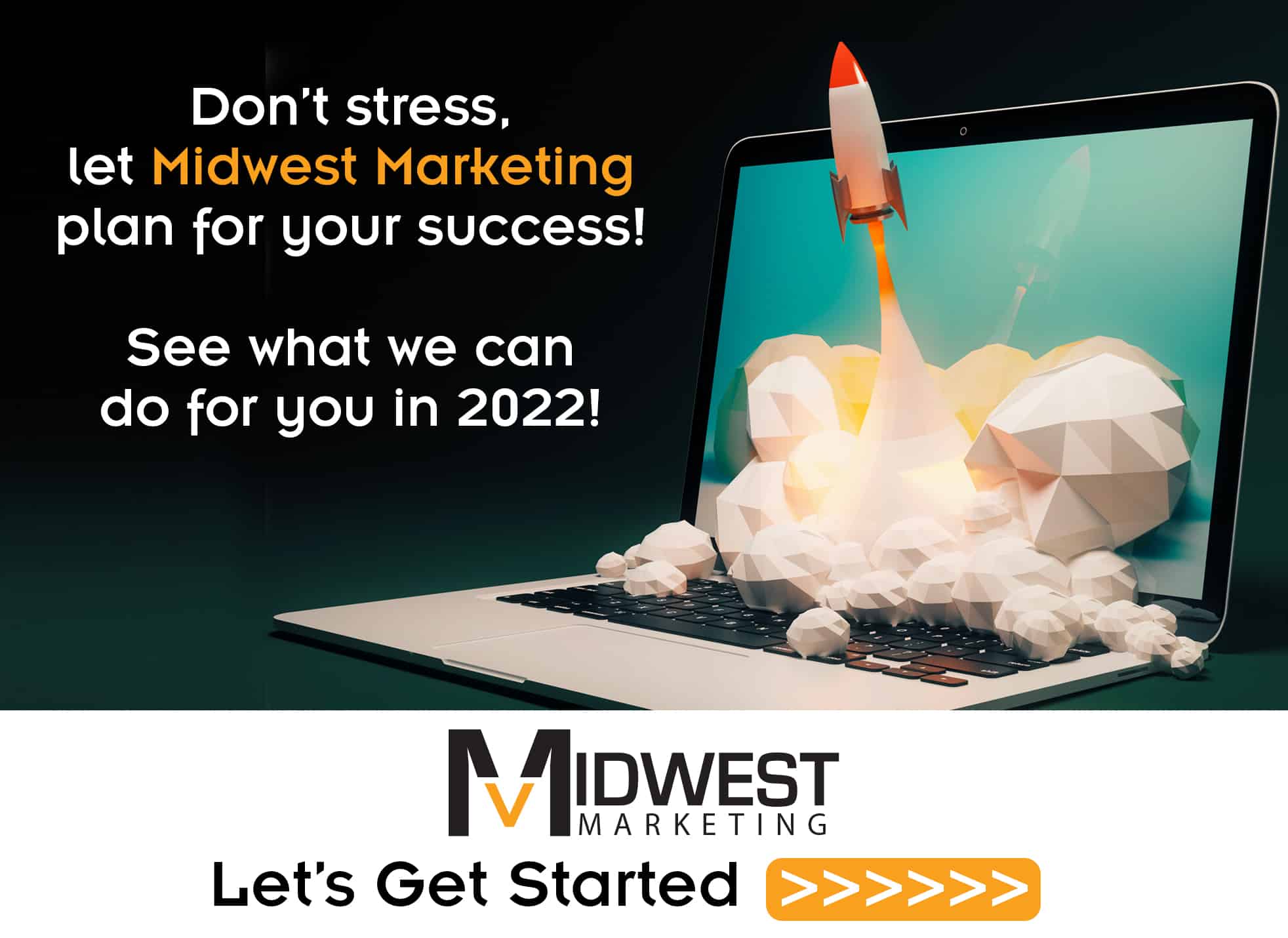