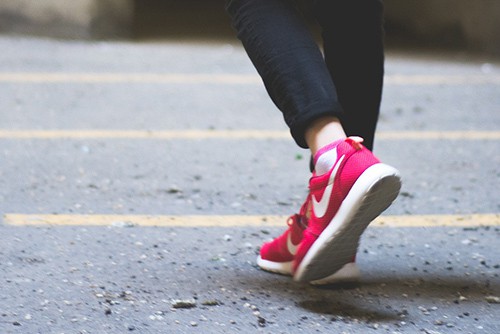 You’ve Got to Stand for Something

Colin Kaepernick. Did you stop reading already? I know, it’s a touchy topic, and one most businesses won’t stand in the same zip code as much less write a blog about. With that being said let’s dive right in.

I’m not going to waste time telling you what you already know. Nike signed former NFL football player turned social rights activist Colin Kaepernick to be the face of their new marketing campaign. By any standards, this would be considered a “risky” business move by Nike. It has seen everything from people applauding Nike for the bold move to others burning their sneakers in the streets. While the political views of Kaepernick are the cause for both the positive and negative commotion, there is something underlying all of this…

This country feller named Aaron Tippin way back in the early 90’s sang a song with the lyrics, “You’ve got to stand for something, or you’ll fall for anything.” Powerful words by a man with a powerful mustache. All kidding aside, this is a lesson that we all learned from a very young age, stand up for what you believe in. People believe in and are passionate about a variety of different things and that is what makes this world so amazing. The fact that people disagree is what makes this world a great place. How boring would it be if everyone agreed the color green was better than red and all tractors should be green?

If you want to hear what Midwest Marketing is passionate about, come on down and we’ll talk to you all day about why green tractors are better than red 🙂