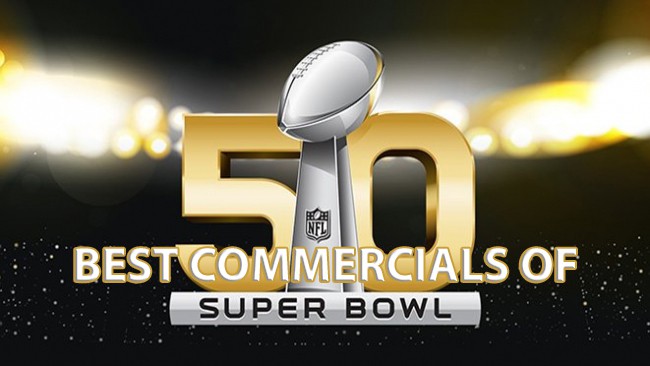 There’s nothing like the pressure of competing on Super Bowl Sunday.

Of course, the Denver Broncos and Carolina Panthers experienced some. But the guys with the world on their shoulders were the advertising directors of major companies spending nearly $5 million for every 30-second commercial during the CBS telecast. Some of them risking entire advertising budgets — and jobs — trying to resonate with 100 million television viewers.

That’s for you to decide. All we know is, these companies nailed it. Here is a list of our top Super Bowl ads of 2016.

And others took the opportunity to make a point….